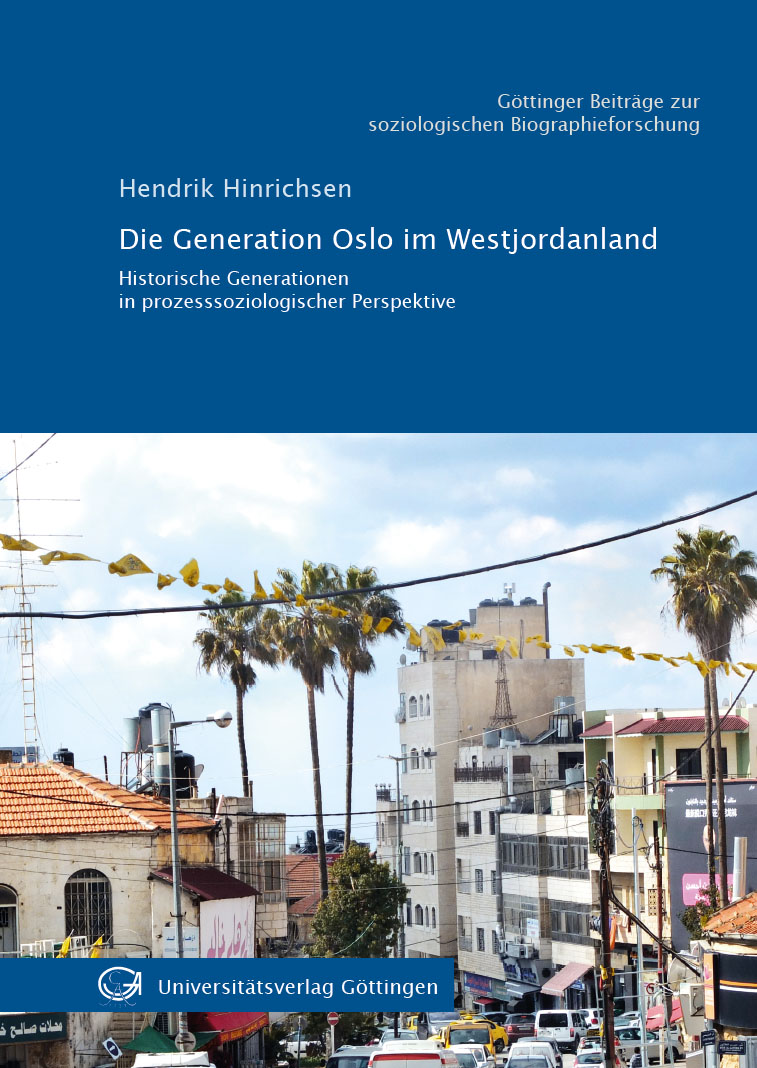 The past fifty years have seen far-reaching changes in Palestinian society in the West Bank. The Israeli occupation which began in 1967, the political mobilization of the 1970s and 1980s, and the so-called peace process in the 1990s went together with deep social transformations, which not only changed the dynamics of the Israeli-Palestinian conflict, but also altered the figurations and conflict lines between different social groups within Palestinian society. This book is a sociological study of these transformation processes, based on a combination of Norbert Elias’ figurational sociology, social-constructivist biographical research, and Karl Mannheim’s sociology of knowledge and generational sociology. In addition to conflicts and tensions between inhabitants of the old refugee camps and the (new) urban middle class in the West Bank, the author focuses in particular on a latent Palestinian generational conflict: it is clear that members of the ‘Oslo Generation’ – meaning those who grew up during the Oslo peace process in the 1990s – have fewer power and life chances, and in particular fewer opportunities for meaning, than their predecessors in the generation of fighters and activists of the 1970s and 1980s.