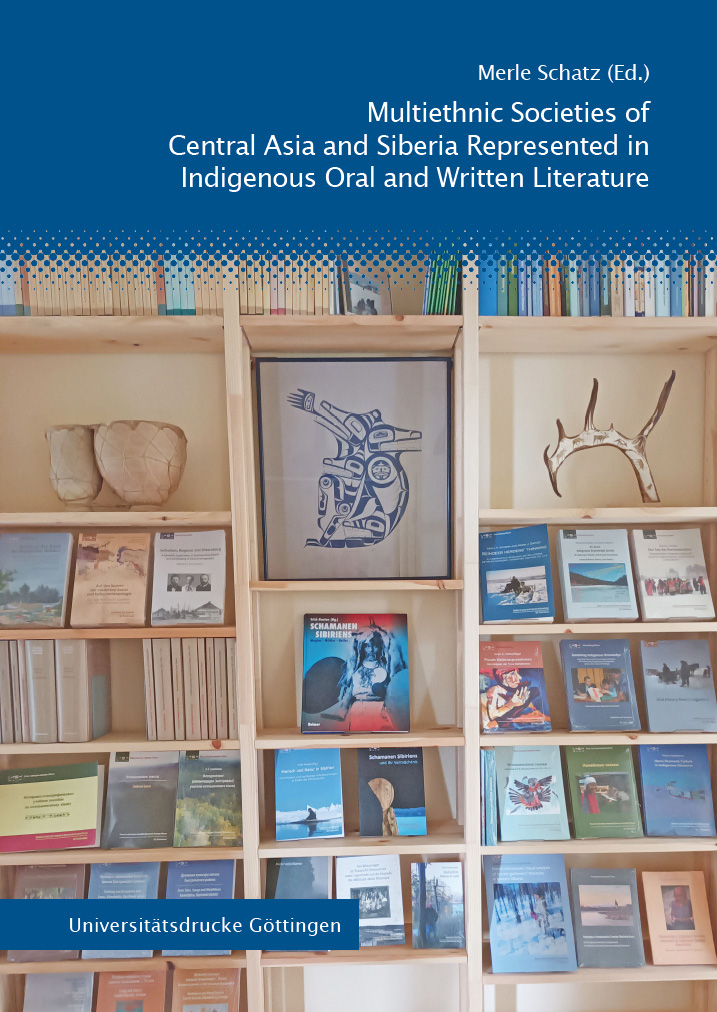 The Role of Private Collections and Libraries

Central Asia and Siberia are characterized by multiethnic societies formed by a patchwork of often small ethnic groups. At the same time large parts of them have been dominated by state languages, especially Russian and Chinese. On a local level the languages of the autochthonous people often play a role parallel to the central national language. The contributions of this conference proceeding follow up on topics such as: What was or is collected and how can it be used under changed conditions in the research landscape, how does it help local ethnic communities to understand and preserve their own culture and language? Do the spatially dispersed but often networked collections support research on the ground? What contribution do these collections make to the local languages and cultures against the backdrop of dwindling attention to endangered groups? These and other questions are discussed against the background of the important role libraries and private collections play for multiethnic societies in often remote regions that are difficult to reach.