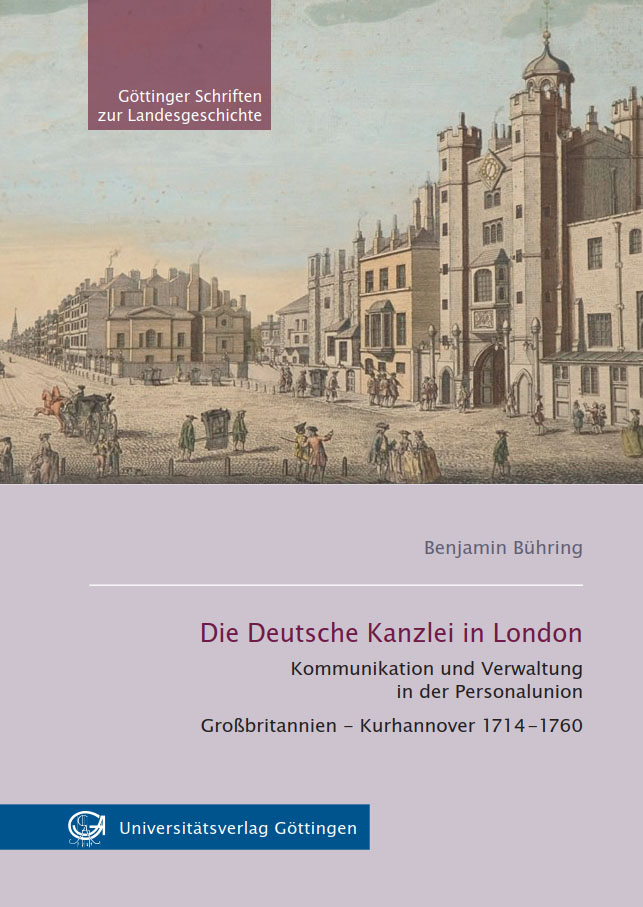 Between 1714 and 1837, the German Chancellery in London was the central administrative institution of the Electors of Brunswick-Lüneburg, and from 1814 Kings of Hanover during their time as British kings to organise their rule in absentia. Such personal unions were widespread in early modern Europe. This book is the first to focus paradigmatically on this most important institution of the personal union between Great Britain and the Electorate of Hanover. It examines the personal union as a space of communication and the functioning of a composite state under George I and George II from 1714 to 1760, focusing on the communication processes between the centres of government as well as their infrastructural, social and legal contexts. The so-called English Chancery in Hanover, which British politics and administration established in return during the kings' numerous extended journeys to their ancestral lands, is used as a level of comparison.