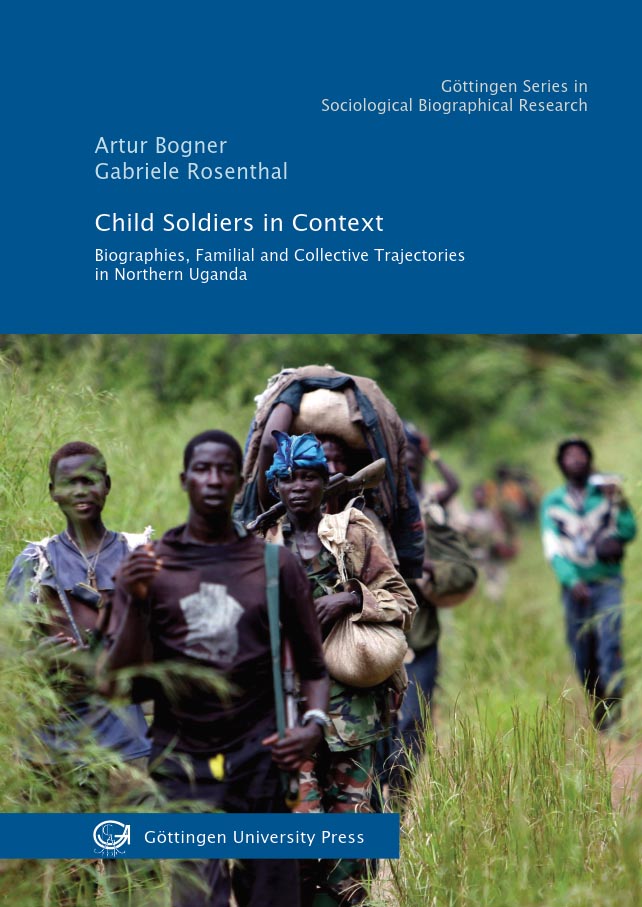 Long before “IS” and “Boko Haram”, the messianic “Lord’s Resistance Army” (LRA) in Uganda was considered as one of the most brutal rebel groups in Africa, or in the world, and as one which clearly specialized in the abduction, “recruitment” and deployment of children and adolescents as ombatants. This book presents the results of a research project on former child soldiers and rebels in northern Uganda and their “reintegration” into society after their return to civilian life. The authors investigate their biographies and the social figurations or relationships between them and members of the civilian population that emerged following their return, not least in their families of origin, and show which conditions facilitate or hinder their “(re)integration” into civilian life. The discussion also shows what distinguishes them from former members of rebel groups in the neighboring region of West Nile, in respect of their history and how they were recruited, as well as in their present situation and social position.