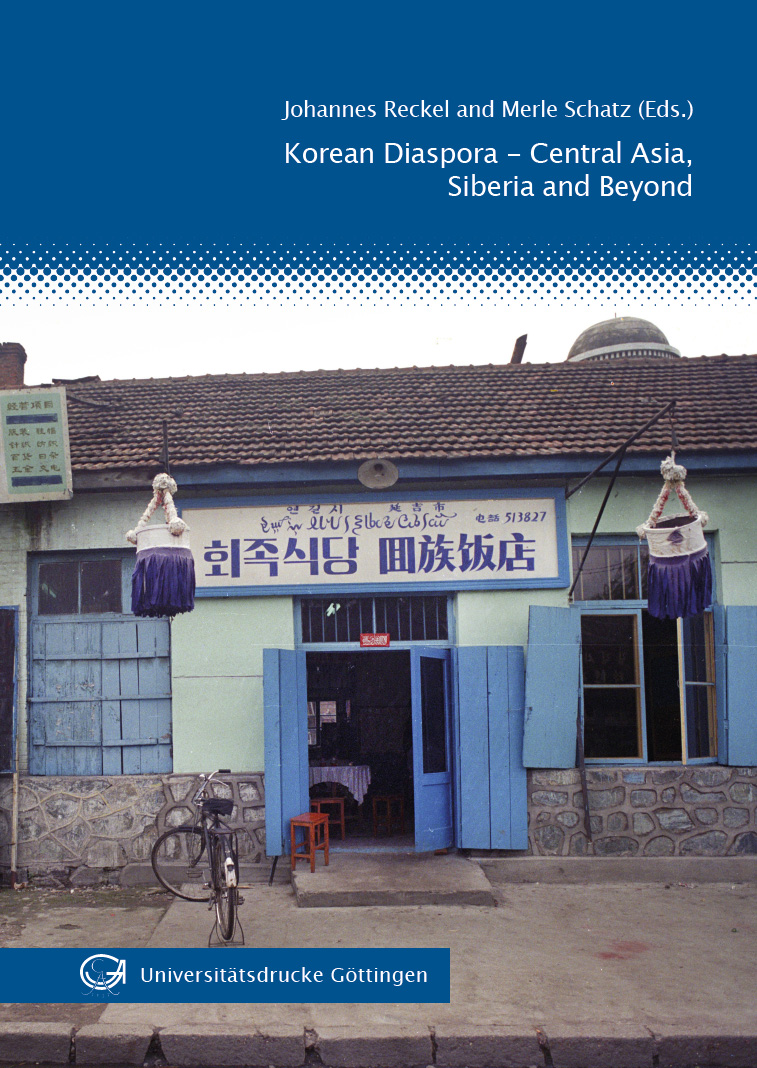 In this book, scholars from disciplines like anthropology, history, linguistics and philology engage with the subject of how Koreans who live outside Korea had to (re-)define their own distinct cultural life in a foreign environment. Most Koreans in the diaspora define themselves through their ancestry, their language and their religion. Language serves as a strong argument for defining one’s own identity within a multi ethnic society. Ethnic Koreans in the diaspora tend to cultivate their own very special dialects. However, since the fall of the Soviet Union and the opening of China, most ethnic Koreans in Central Asia, Manchuria and Siberia came again into close contact with Koreans especially from South Korea. There is a certain desire amongst many ethnic Koreans to learn the standard Korean language instead of sticking to their own dialects. This volume investigates constructions of Korean diasporic identity from a variety of temporal and spatial contexts.