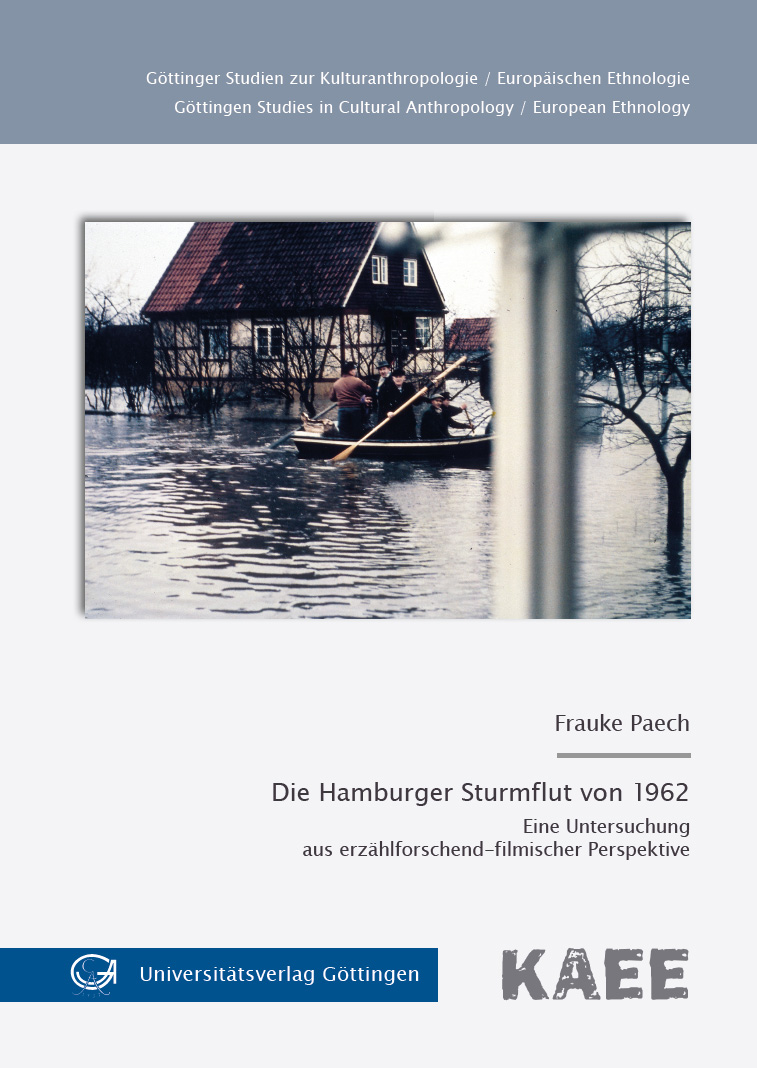 Working with narrated memories of the Hamburg Storm Flood of 1962, the present work pursues two goals: 1) to study autobiographical interviews about an extreme event through the lens of folkloristic/cultural anthropological narrative research, as a type of consciousness analysis; and 2) to present the major analytic results in the form of a self-produced documentary film, accompanied by text that reflects the characteristics of this type of medial representation. The following results were reached and found explication in the knowledge format film: first, photos and photo albums were central for generating narrations of these memories, and second, the master narrations could be shown to have structures and contents. Third, in the context of practices of commemorative culture, these stories may be interpreted as articulations of experiential knowledge and risk awareness – relevant with regard to potential future dangers from floods and storm floods. In its visualization of the interacting of past, present, and future, the documentary shows the potentials of commemorative practices. The study’s results build on the combination of narrative research and ethnographic-visual documentary methods and constitute a contribution to current transdisciplinary discourses regarding resilience and vulnerability.