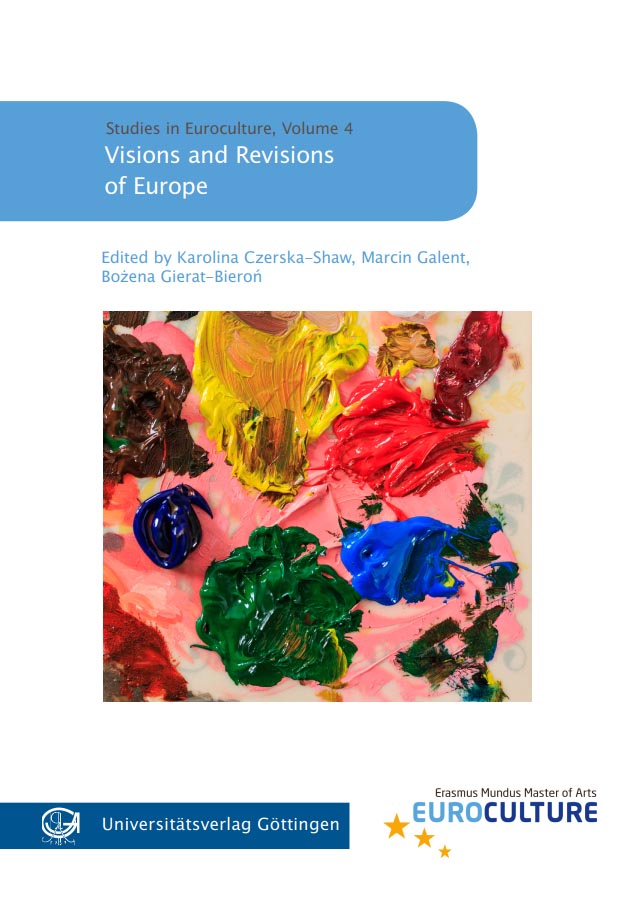 Visions and Revisions of Europe

Visions and Revisions of Europe offers a multidisciplinary debate on the various political, social, and cultural issues that are at the heart of contemporary European discourse, with a focus on the relations between the so-called “New” and “Old” Europe. A range of possible scenarios for the future of the EU, as well as a discussion of the factors affecting current crises are at the forefront of the debate, which lead the reader to reflect upon often overlooked aspects of European integration, such as Germany’s hegemonic role in the Union, or historical narratives and myths that need to be deconstructed and critically analysed. Contemporary populist movements also play a key role, as do the often difficult processes of migration and EU mobility, which reveal the tensions, fears, and lines of exclusion in contemporary European societies. Finally, the role of values – namely an adherence to human rights and responsibility over the global social order – which in the 1970s was a cornerstone of EU discursive action and identity building, serves as a lasting point of reflection on the uncertain future of the EU’s axio-normative direction(s).