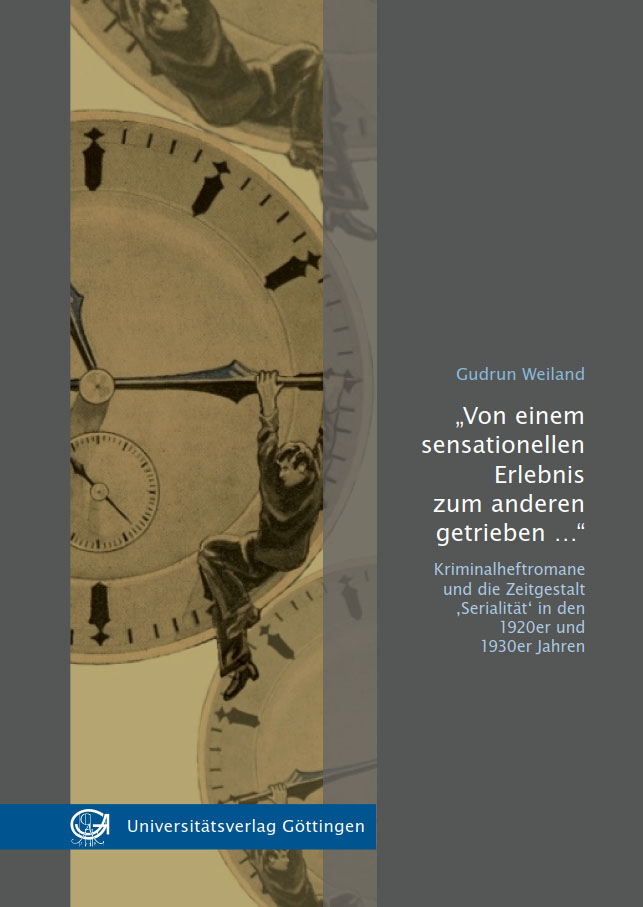 By the 1920s and early 1930s the dime novel had already become well established as a medium for serial fiction and it developed innovative ways of shaping the temporality of literary communication: Recurring heroes made an appearance in more than one dime novel series at the same time, some even across media; publishers and writers found collective forms of text production not aiming to create one timeless work of art, but a continuous series of texts; readers learned to orient themselves with competing publishing schedules of different media and to comprehend the text world of a dime novel series by connecting a series of texts. The book deals with the question of how publishers, writers and readers shaped ‚seriality‘ in the process of creating the fictional worlds of dime novels.