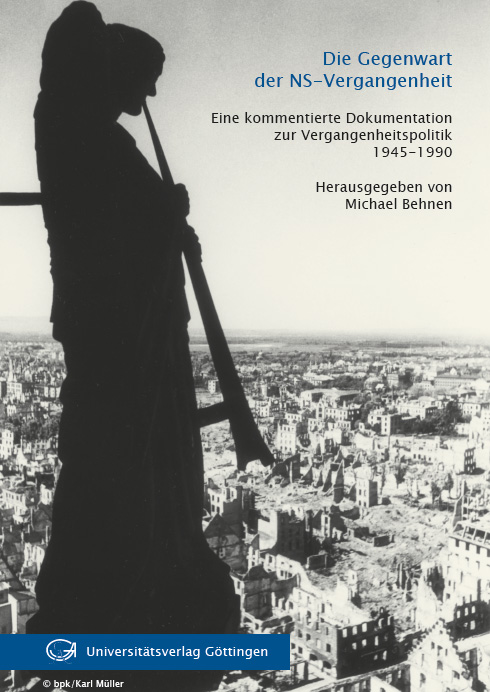 This documentary focuses on a number of policy areas that occupy a trend-setting place in the public debates on the "legacy of the Nazi regime". This is done primarily on the basis of the guiding concept of Vergangenheitspolitik. The range extends from individual retrospective justification to party-political transparent apologetics and admissions of guilt and failure. Critical standards of democracy are used to analyze and evaluate, for example, "anti-Semitism after Auschwitz", the relevant verdicts of the German criminal justice system, or the compensation regulations for forced laborers. The compensation of forced laborers, the "clean" Wehrmacht, the condemnation of the Holocaust in politics and society, the "Auschwitz lie", the case law of the Federal Court of Justice to the extent that it was based on Nazi justice, and the problems of amnesty and statute of limitations are further topics. The author: Michael Behnen, Professor of Modern History at the Georg August University of Göttingen (until 2004), publisher "Lexikon der deutschen Geschichte 1945-1990" (2002)

Peer Review ProcessCertificate and details of the peer review process